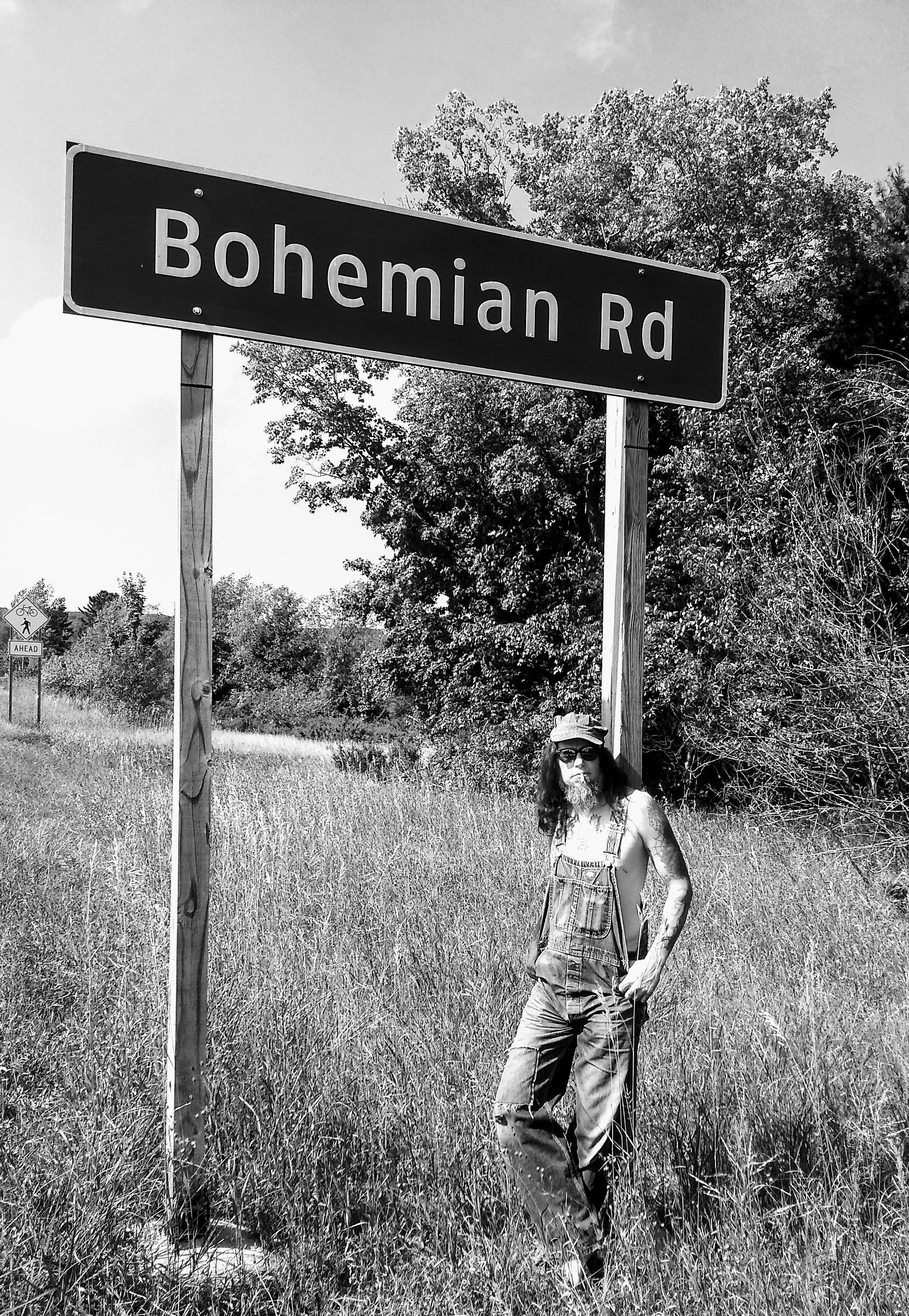 Outcast and Outlaw...sounds from a trailer park in the swamp filled with lustful heathens with unbridled rebellion that refuse keep their shoes on.

Born in Jackson, MI and raised a gypsy kinda life between Eastern Kentucky and Lake County, Florida, Cash O'Riley writes and sings songs about Hard Livin', Tough Lovin' and the temptations of Good and Evil. A sound that travels beyond any specific genre. Cash's music is a blend of Rock & Roll, Blues, Folk, Punk, Country, Bluegrass and sometimes a little Jazz and Funk.

Before the release of his first album Booze, Lust, Lies & Heartache (2002), Cash O'Riley began to make a strong name and reputation for himself at major U.S. festivals such as Viva Las Vegas, Rockin' 50's Fest, Rockabilly Rebel Weekend and opening for such artists as The Reverend Horton Heat and Wayne Hancock. By the release of Get Lucky, Break Down or Die! (2006) Cash had become a regular on many circuits and gained a dedicated and loyal following. Being invited to and performing at Ricky Nelson's induction into the Rockabilly Hall of Fame in Memphis, TN and becoming a recurring act on Tom Ingram's Viva Las Vegas festival. Though the next few years would prove to a struggle both personally and professionally, Cash O'Riley remained dedicated and determined to succeed. In 2013 Cash suffered a mild stroke during sexual activities with his girlfriend brought on by a rigorous performing schedule and a poor diet of whiskey, cigarettes and bar food. O'Riley did recover quickly and was featured on the TLC Show Sex Sent Me To The ER which started to gain him fans abroad; five of Cash's original songs were used in the re-enactment and live footage.  In 2014 Cash began touring the country as a One Man Band in a 1964 Chevy Bel-Air and working on a new album. Playing steady club dates along the East Coast and Mid-West while playing festivals like the New England Shake-Up, Billetproof, Fire In The Hills, Mountain Jam and Mississippi Mayhem to mention a few. He also built his first Oil Can Guitar from an Epiphone Dot that he had smashed onstage and a 2 Gallon WWII Oil Can found at an Antique Store. This started springing him farther into Roots Music while yearning for a more raw, dirty, romantic yet haunting sound. In the midst of this transition, Cash was nominated twice (2016/2017) for an Ameripolitan Award in the category of Outlaw Male in Austin, TX. Losing once to Whitey Morgan and once to Hank Williams III. These nominations began to fuel the fire of Cash's desire to complete the new album and explore a new direction. In the spring of 2016 Cash O'Riley began sessions for Stewed & Screwed Hellbilly Blues Vol. 1 - Music For Sirens & Sinners. Being a One Man band but still wanting a complete, full sounding studio album, Cash decided that the studio itself would become an instrument as well. Writing every track and playing all instruments (Acoustic and Electric Guitars, Electric and Upright Bass, Harmonica, Banjo and Drums), it took Cash a year to complete the project. Since its release in 2017, it has proven to be Cash's finest work yet.